We are proud and happy to announce that we have introduced Toby Deals to our website, to bring you all the electronics and electrical deals. So why does including Toby deals mean?

It means you can now have access to Iphone 8 deals in Austalia, iphone 8 plus deals, iphone xr deals, iphone xs deals, Samsung s9 deals, and deals and discounts on over 1500 other electrical and electronics products.

What other mobile phones have you introduced?

Through Toby deals, we will introduce ALL mobile phone on the market. The mobile phones will be changed every day at 6 am once our engine has finished scouring all websites to find you all the best deals. In addition to iphone 8 deals, iphone xr deals, iphone xs deals and Samsung s9 deals, this week we have Sony, Samsung, Xiaomi, HTC, Asus, Google, OnePlus and Nokia phone deals etc Will Toby deals only mean mobile phones? 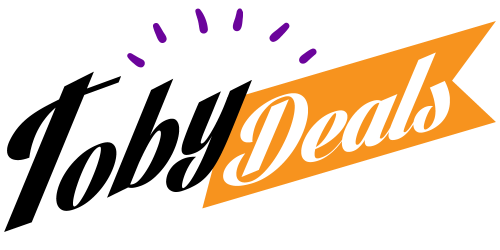 No, with our Toby deals offering, we are also providing you with smart watches, iphone printers, laptops, desktops, ipads and tablets deals all across Australia.

This week, we have Samsung and Apple smart watches and over 1500 in our Toby Deals section.

Want to show off your new gadgets? Check out these destinations to show them off in:

Anything else? For restaurants, shopping, beauty and anything else, please check out our Groupon deals, Cudo deals, or Ozbargain deals. 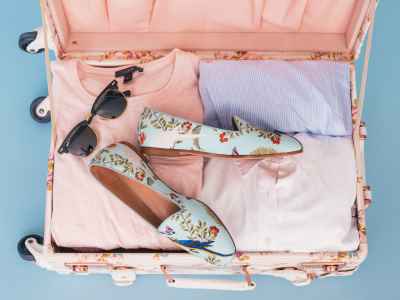 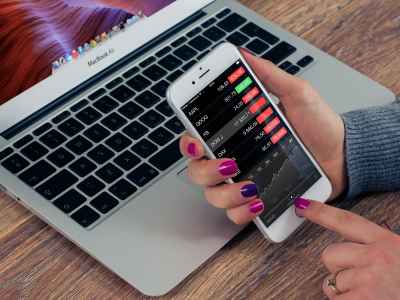 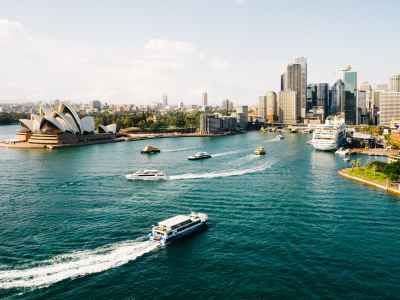 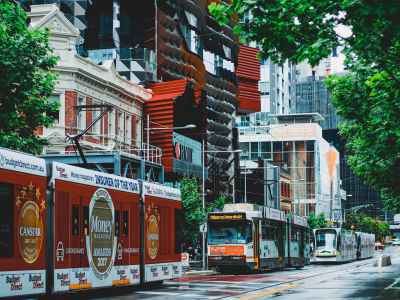 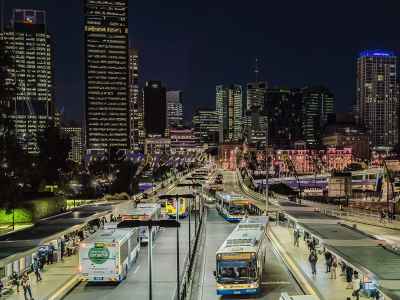 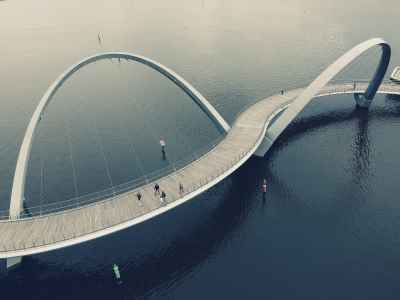 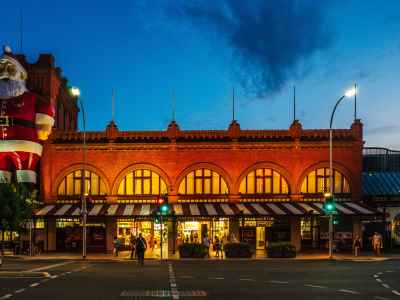 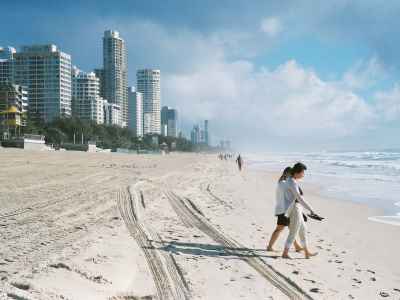 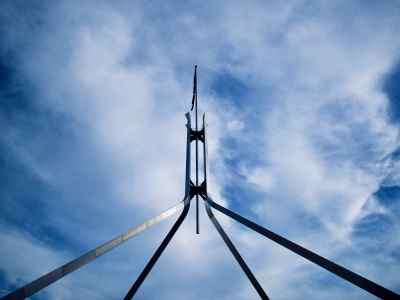 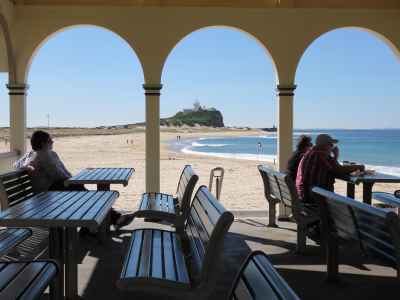 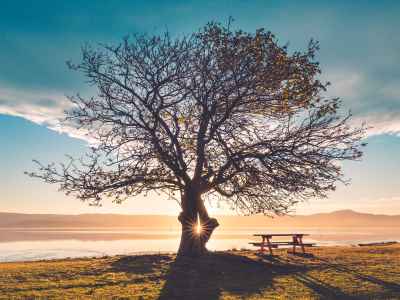 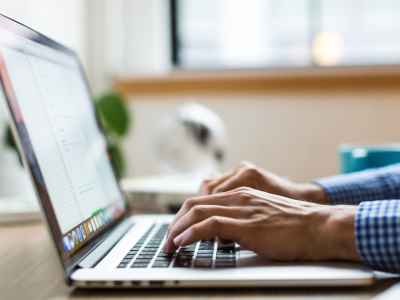